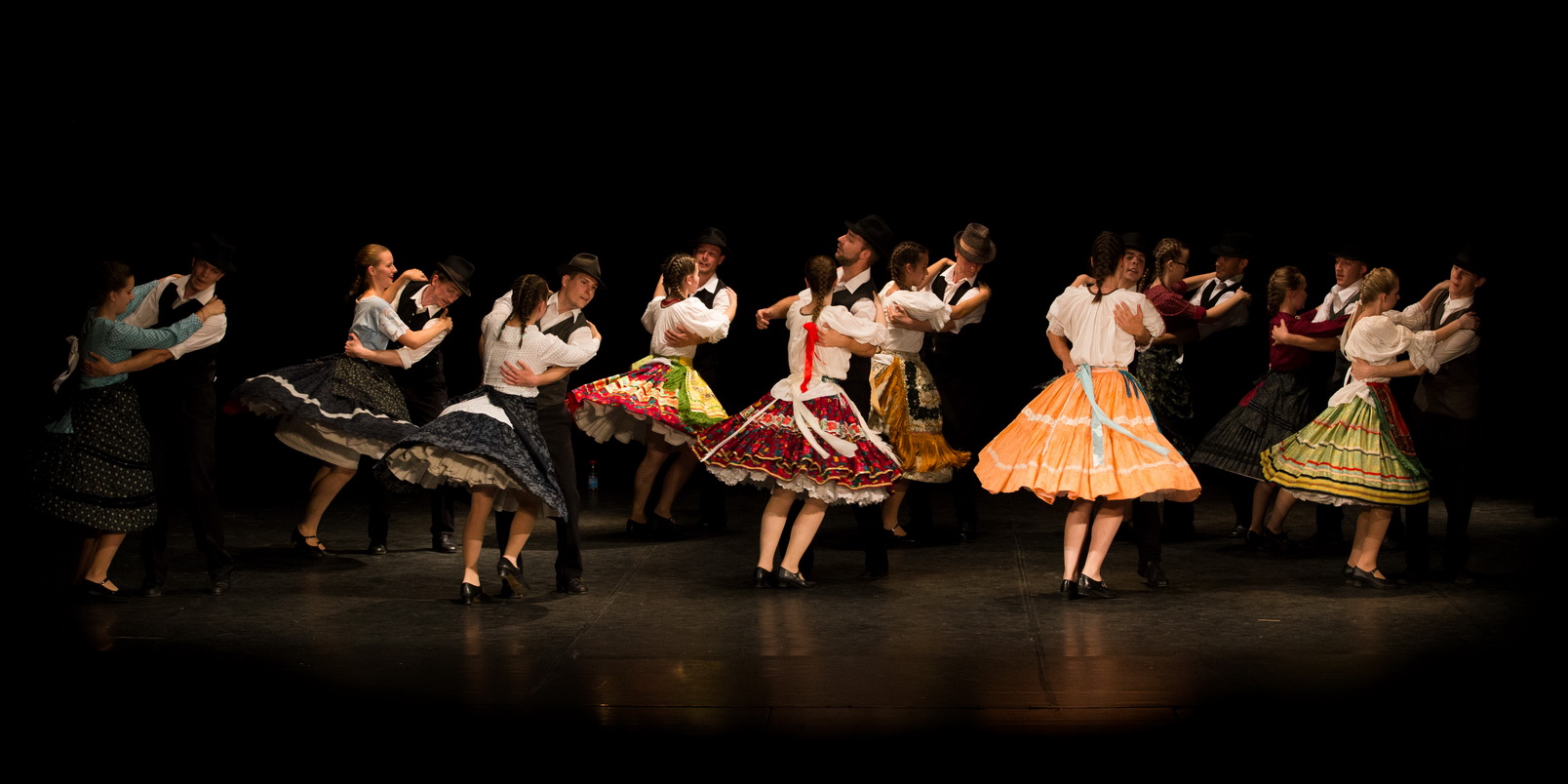 "The mentality of a nation determined by some mysterious individuailty which - like the DNA - transmits the culture from generation to generation. It is different and interesting. the best part of the Hungarian culture is national and universal."

The Kerka Ensemble is from a small town, Lenti, which is situated in west of Hungary near the Austrian, Slovenien, Croatian borders. The Kerka Folkdancegroup was formed in September, 1973. It was supported by the local Cultural House.

First, the rehearsals were int he gym of a grammar school but later they moved to the culture house. The dancers were accompanied by some enthusiastic musicans. Among the members of the group were a lot of students and soldiers. Besides the traditional performances and festivals, they were the permanent participants of the Hungarian Army Programmes.

Since 1997 the leader of Kerka Ensemble is Norbert Kiss. Nowadays the active group counts 30 members with the age between 14-28 years. The group wishes to represent the original archaic, peasant folklore of the Carpathian Basin. Their main aim is to acquire and perform the authentic folkdances, although there are dance theatrical play sin their everyday work. There are Transylvanian, hungarian, Gypsy and Roman dances in their repertoire.

The Ensemble was invited to one of the most significant Hungarian festival, Zala Chamber Dance Festival. Nowadays our dancers take part in every important competition and festival in hungary and abroad as well. Int he past period it has given a lot of appreciation. They got the Award of Zala County Genereral Assembly and the Zala Prima Award.

Thanks to their unselfish work, they got to the Golden Karagöz festival in Bursa, to Turkey. They took part in festivals in South-France, Portugal, Belgium, Italy, Croatia, Austria, Transilvania,Sardegna, Macedonia, Slovenia.

The education and training of children plays an important part int he life of Kerka Ensemble. According to the art leader, it is very important, because the folkdance provides an opportunity to improve the children’s movement culture and education. The mission of folk dance teaching is to intensify the children’s interest in the Hungarian folkdance and culture. They get to know our traditions, the hungarian dances and thei steps, characteristics and styles. It acquantis them with songs and music. It participates in the development of children’s taste and critical sense with representing eternal values. The base of the junior group consist about 100 children, who learn folk dance at the ”Circle Dance” Beginner’s Art Institution in Lenti. 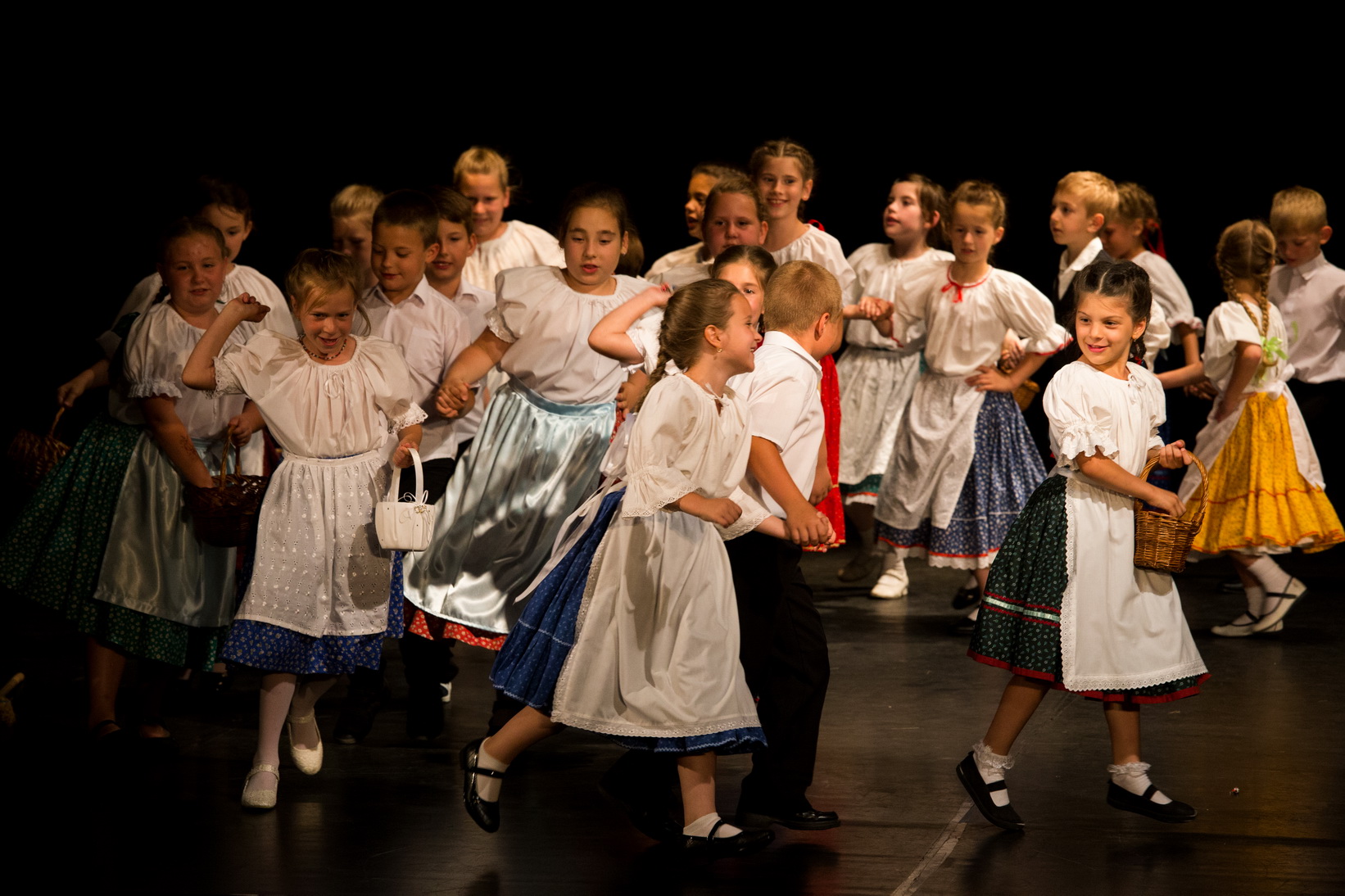